Overcoming To Becoming ( The 3 Tests Of Change)

In this video, I shared the process of Overcoming To Becoming ( The 3 Tests Of Change)

Most people would say, because they don’t work hard enough!

How many of you knows somebody who works really hard for a long time but yet they’re not successful?

Hard work alone is not the secret for success!

It’s only a part of it. Like a slice of pizza!

Most people don’t succeed in life because they’re not willing to CHANGE!

CHANGE is the subject for my talk today!

And in the next 5 minutes or so, I am going to show you why CHANGE is 90% of the reason most people don’t make it in life. And then I am going to share the 3 stages of change you must be willing to go through if you ever going to accomplish what you really desire!

GET OFF THE NAIL

I was listening to one of Les Brown talk –“Live Your Dreams.”

In that talk, he shared a story about a dog lying on a sharp nail.

The message of the story is, like the dog, most people are sitting on a nail complaining but the nail is not hurting bad enough for them to make a change!

There are two reasons people make changes in their lives: inspiration or desperation.

Regardless which one of the two, it involved you to change. That is doing something different from what you are habitual to.

And most people, instead of making the changes, gonnastay on their nail and complain to their graves!

With that in mind, here are the 3 stages of change you must go through in order to accomplish what you want!

1.Get clear on your emotional needs
2.Pay the price to acquire the information –(They said, what you don’t know will still from your bank account.) Information is power.
3.Be inspired by the information to take action
4.Take action

Sign up for your FREE 7-DAY Training program that I’ve put together over the course of my 4 years entrepreneurial journey.

It is a step-by-step program for starting your own profitable online business outside your 9-5 job even when you have zero experience in the online space.

Click Here To Sign Up
If you feel encourage or empowered by what you watched, read or heard from this free personal growth page, please feel free to share, distribute, and post this content so your friends and connections can benefit from it too. All that we ask in return is that you attribute all content to Mantist Oryem – Get Paid Living Your Passion and post a link back to our website at GetPaidLivingYourPassion.Com  Together we can inspire the world and make it a better place by encouraging and empowering one individuals at a time!

Your friend in success 🙂

My Top 15 Most Recommended Books

Check out my top 15 most recommended books that I believe from the bottom of my heart will make you the leader of your field.

You should invest and add them all to your home library. I certainly invested in them all and read them all from cover to cover. Some of them, I’ve read several times. And I owe BIG portion of my success to these books.

Click Below To Check Out My Top 15 Most Recommended Books 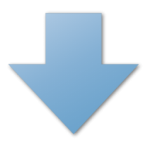 My Top 15 Most Recommended Books
I’m Mantist Oryem, founder of Get Paid Living Your Passion.

My passion is to empower and encourage individuals to overcome their fears and build up their self confident to pursue their true passion and dreams. 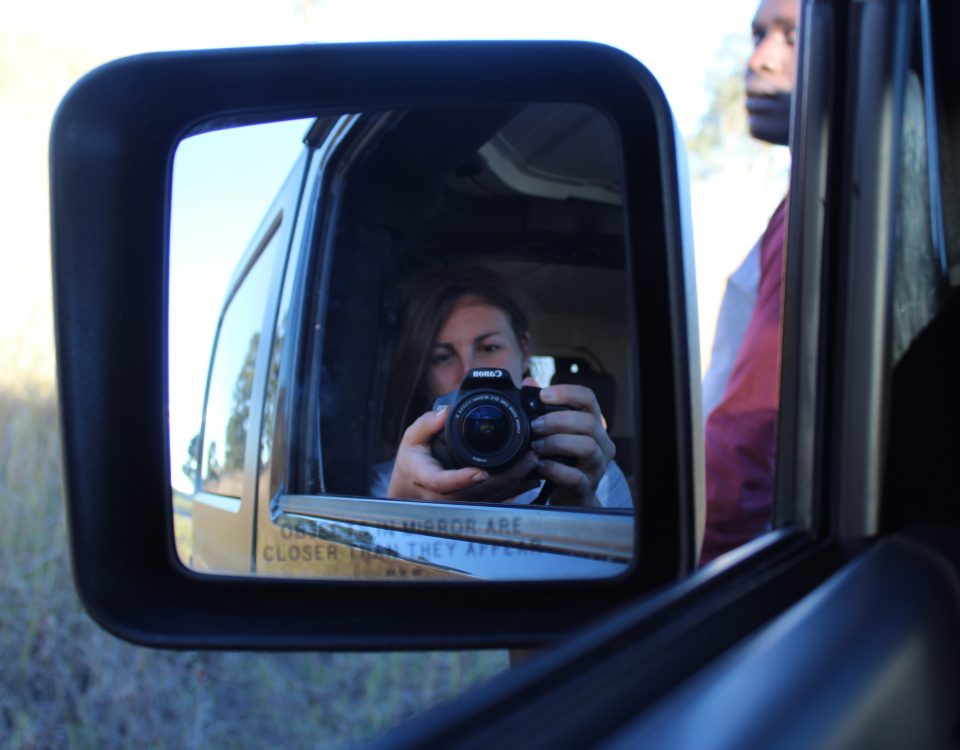 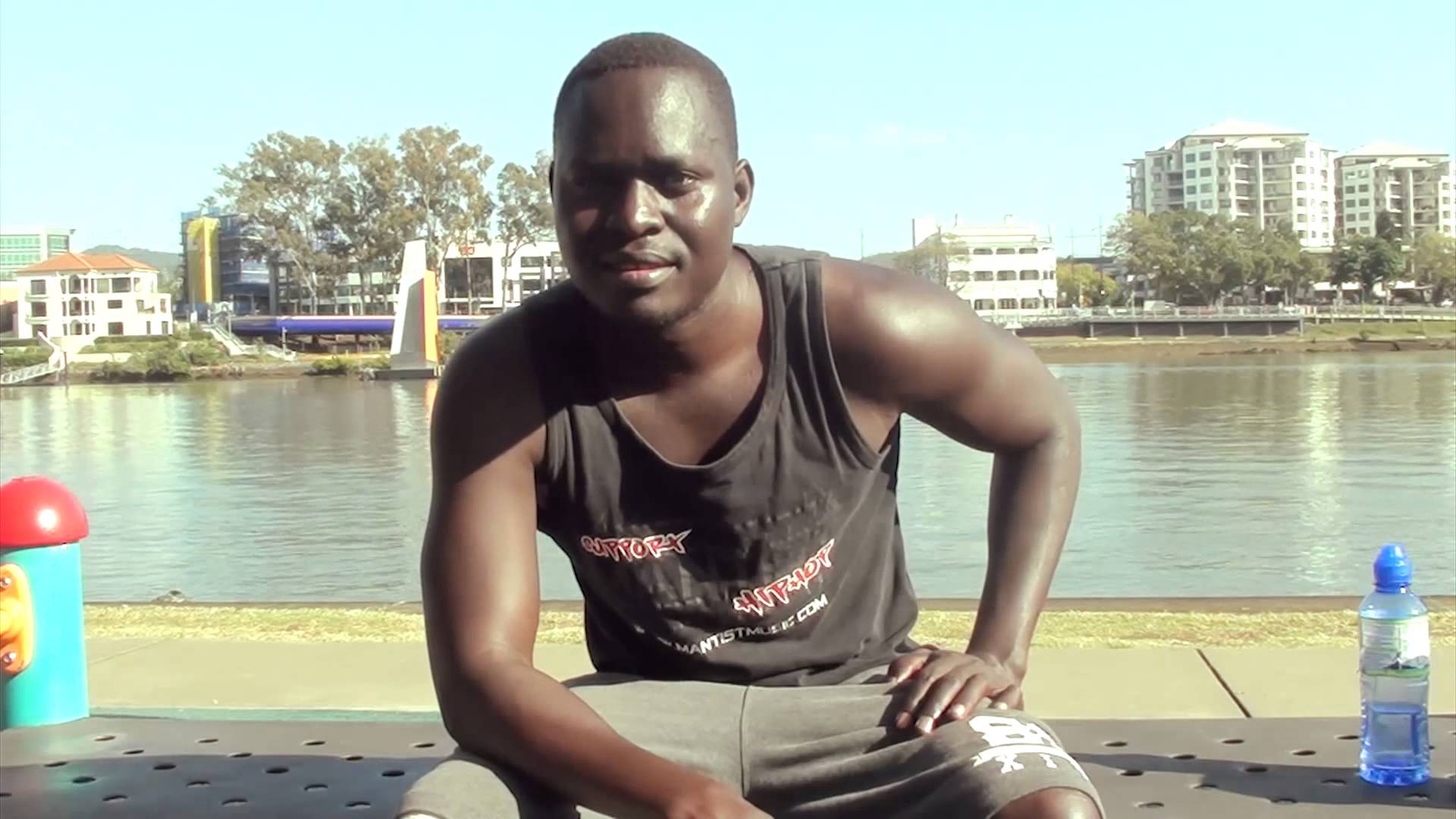 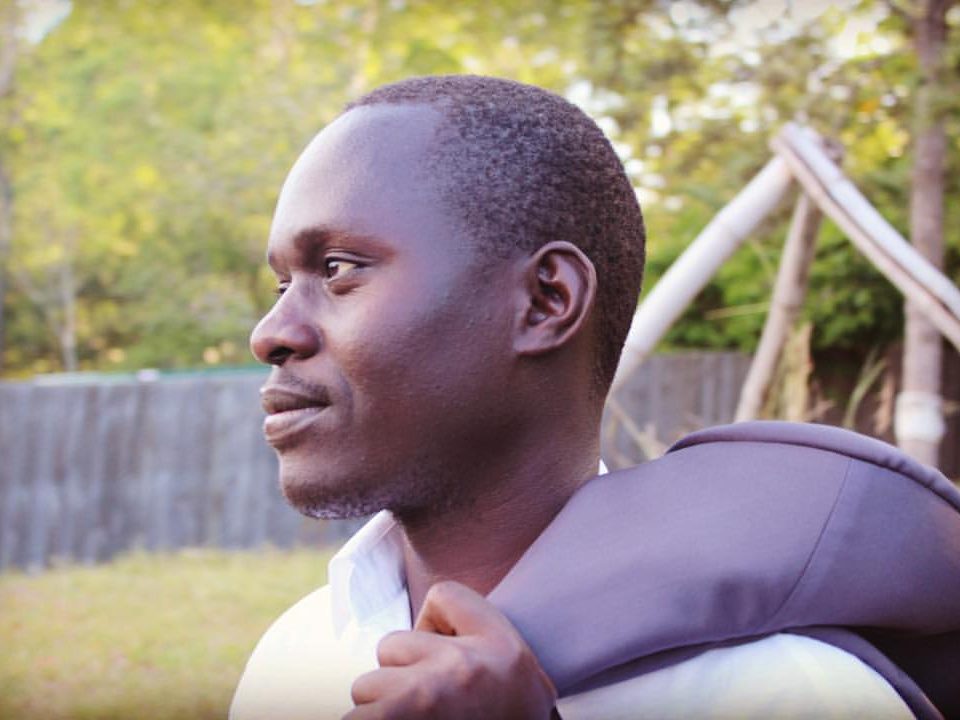 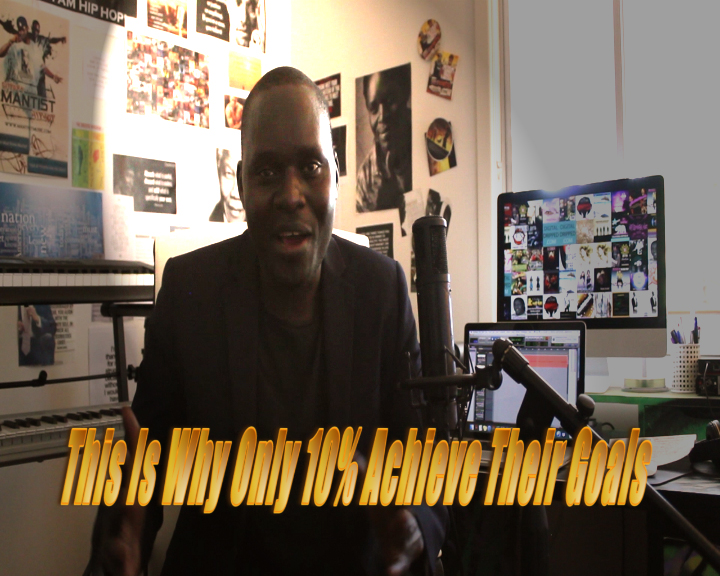 This Is Why Only 10% Achieve Their Goals! 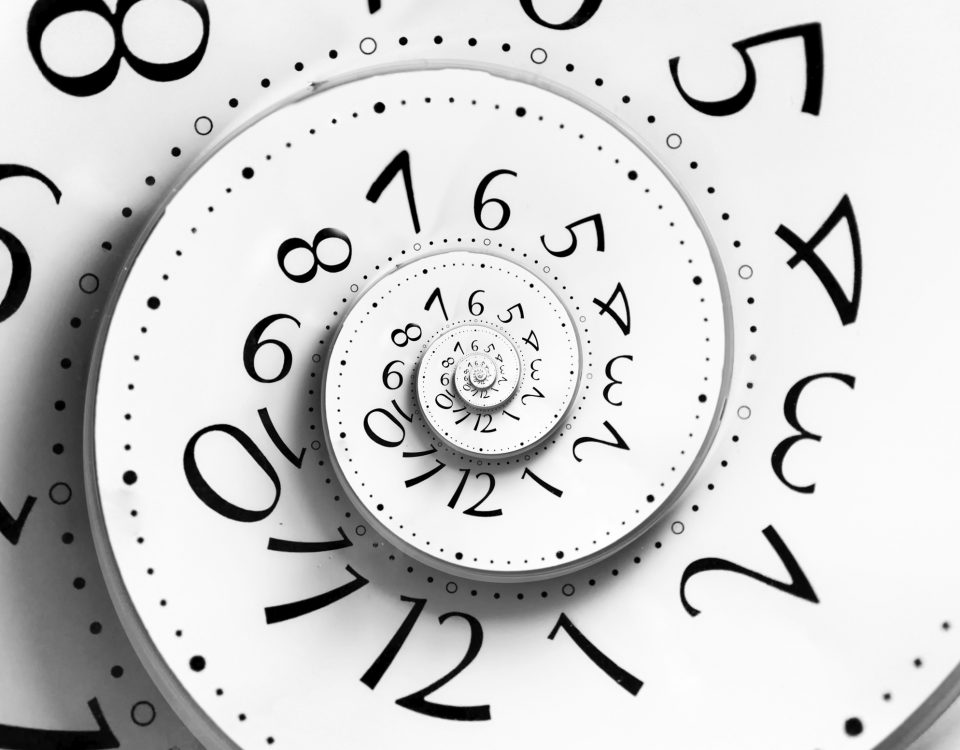 Time Is Your Greatest Resource – (Use It Wisely)